Students and parents got their first glimpse of the new International Leadership of Texas campus in College Station earlier this week during an open house.

For many of the guests Thursday night, the new facility will be their new educational home.

After the 200 parking spots filled, people began parking along curbs and along the streets in nearby subdivisions to tour the new school.

"The turnout has been amazing. There've been so many people coming through. Everyone seems excited," lead special education teacher Emily McKay said. "It's been really amazing."

"Excited" is a word many people used while touring the school, playing in the gym and on the playground equipment.

"Everyone just is really excited to be here, and I love seeing people recognizing their friends. It's so familiar. You're thinking this new school is going to be unfamiliar to them because it's big and it's not part of their ISD that they're used to, but there's familiar faces around every single corner," said ILTexas dyslexia instructional aide Rebecca Young. "Watching those people be like, 'Hey I know you,' has been really fun, too. And just the excitement that everyone has has been really positive."

Each student at ILTexas campuses -- kindergarten through high school when the campus expands to include upper grades -- are required to take part in a service project.

The process of selecting a grade-level service project can serve also as a way to teach about democracy, Young said. Each student presents a project idea to their group of four, which selects one. Then, each group of four presents its project to the class. Each class selects one to present. Then, out of all the class projects, one is selected by the students to work on as a grade.

Servant leadership was a draw for parents, along with the trilingual education and the building itself.

"I am wowed," parent Sherdonna Bragg said. "When you pull up to this building, it does not look this big. I have a seventh-grader, and we were very excited. I like the idea that it's a servant leadership. That drew me in. It's just something different. It's something new, it's something fresh, and we're excited to be here. Beautiful campus. I could stay in here all day. No gym teacher in the world has this."

The Braggs moved to College Station from McAllen after visiting friends in the fall, and the new school brings new opportunities.

"We're excited to be here. Excited just that it's different. I'm excited that this is a huge multicultural, multiracial school, not only with the teachers but with the students as well," she said. "It's good to see a variety of people. It's not the norm depending on which school you go to."

Zione Bragg said she is excited about everything the school offers, including the opportunity to try out for volleyball and maybe softball.

Josslyn Timbs, an incoming eighth-grader, is also looking forward to trying out for the volleyball team after she did not have as many opportunities to play sports in Cy-Fair.

Although the Timbs moved to Brenham, Lana Timbs said, she works in Bryan-College Station and was happy to have an option where her children could attend school near her during the day and be part of an educational community that resembles what they were used to in Cy-Fair.

Another positive for Lana Timbs, an Aggie, is the character development the school offers, She said she learned the importance of that during her nine years in the Navy.

As Leo Garcia watched his daughter, third-grader Adaleah, play on the bleachers in the gym, he said he liked the culture the school has established.

"Nowadays everything's about me, me, me, so to have a place where they can go to learn servantship and serve others and not just yourself, that's good," he said.

In addition to the trilingual aspect of the school's education, Garcia said, he also felt education was a priority at ILTexas instead of students being part of a system.

For Isabella Hamilton, the school represents the first time the kindergartner will be able to go to the same school as her cousins.

Krystal Hamilton and Susie Cearley, Isabella's mother and grandmother, respectively, pointed to the language component as what they liked the best.

Hamilton noted the importance of speaking multiple languages to careers, especially the jobs that will be available to her daughter when she graduates.

Cearley added that at her granddaughter's age it will be easier for her to pick up on the multiple languages and become fluent.

Vepa Nazarov said he and his family already speak multiple languages, so the opportunity for his son, who will be in second grade, to learn more languages drew them to the school. Nazarov's wife will be a sixth-grade social studies teacher at the school.

"I think school is a great place to learn languages. … Being able to learn from the first grade or kindergarten is really great. I think that's the most special thing about this school," Nazarov said.

Heather McMahan, principal of the new ILTexas College Station campus, greeted people as they walked in and answered questions people had as they walked the hallways and explored the different classrooms.

"It's really cool, because we've been getting to know these families since January, so it's so touching to get to see them all come together," she said. "That's been the coolest part is getting to see all those faces that we haven't seen. The kids are so excited. ... All the teachers were back today, and the kids came in today, so a lot of energy."

Now, she said, the campus staff's task is to keep the students' as excited as they were on Thursday.

ILTexas will have a meet-the-teacher event Aug. 14 from 5:30 to 7 p.m. at the campus, and any announcements parents need to know will be emailed and also put on the campus Facebook page and website. 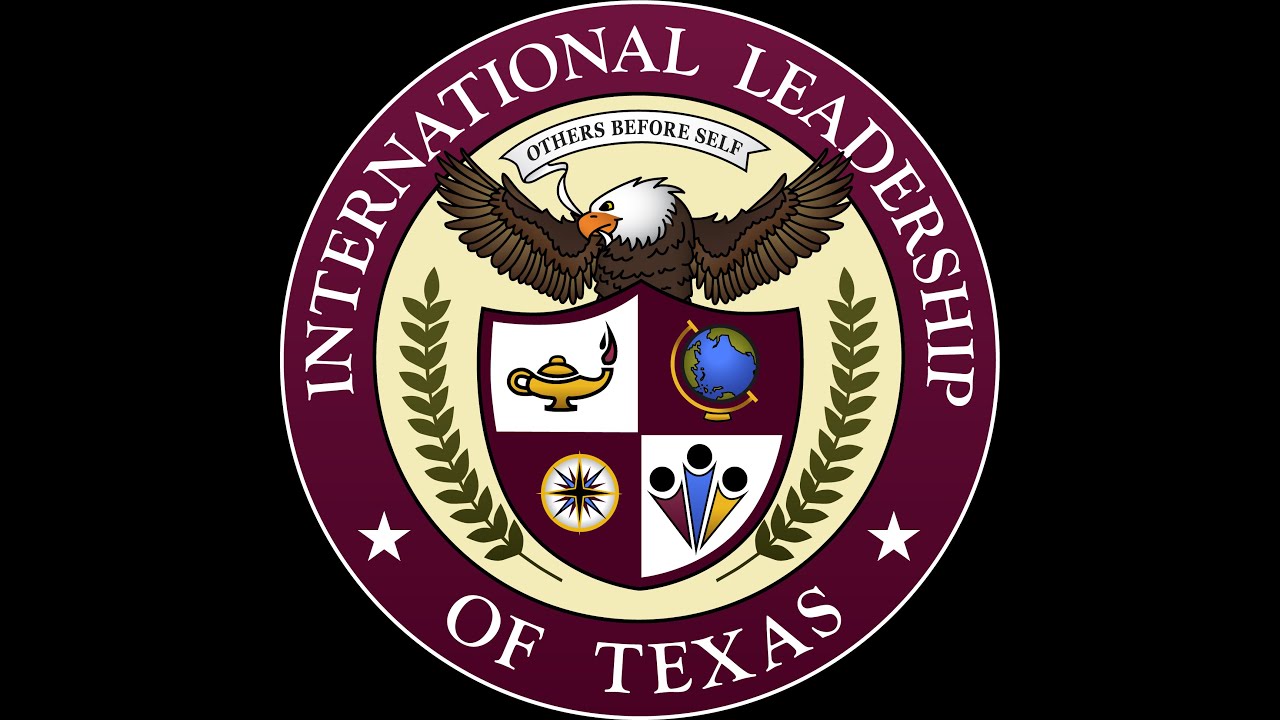